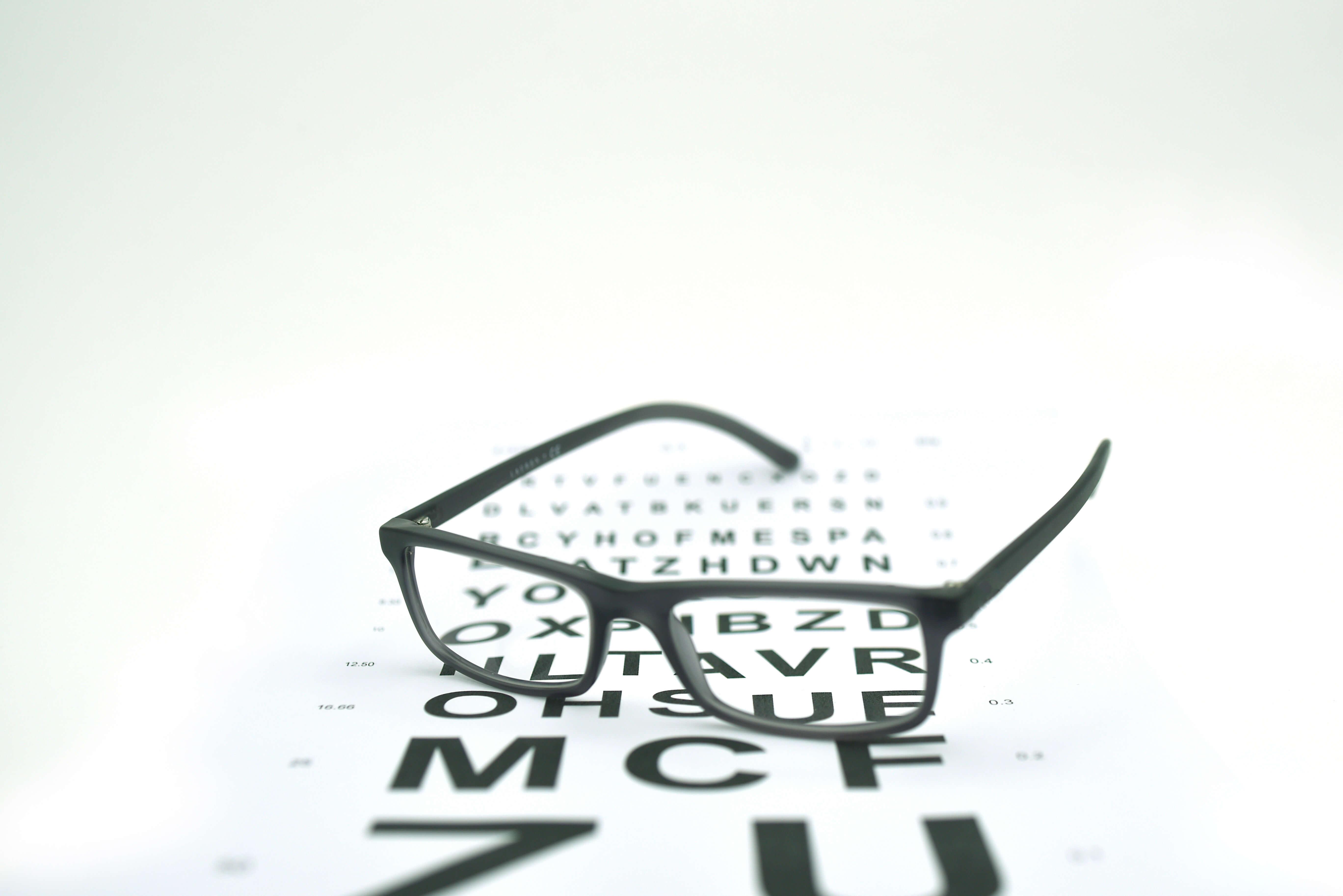 Over the last week, Boris Johnson’s Chief Advisor Dominic Cummings has dominated the UK’s headlines (the bitter irony!) after journalists reported he had travelled 260 miles to Durham during the UK’s lockdown period, thus breaking Government legislation and infuriating members of the public with his actions.

As somebody who works in PR, I must admit, I’m glad not to be part of the current No 10 press team, but I can’t help thinking from my professional point of view about how they have handled the situation. Admittedly, in all cases, prevention is better than the cure, but crisis and reactive management is part of any PR remint – so what is the best way of responding to a crisis? (Dom, take notes…)

The Institute of PR argues that crisis management is a critical function of any organisational and above all else stresses the importance of the initial response. Good advice. They explain that an initial successful crisis-response should be quick, accurate and consistent. And MK’s extensive training and experience on crisis management has taught us that the three main pillars to any response approach should to be acknowledge, address, and move on.

Yet, the official statement from the PM regarding Dominic Cummings’ actions was arguably far later than it should have been (days after the story had been broken by the press) and by no means ‘accurate’ or ‘consistent’ with the ongoing (almost brainwashing) mantra of  ‘Stay at Home, Safe Lives’ which has been included in Downing Street’s sloganeering adverts and as part of their daily briefings for the past three months.

Curious. We should have sent them our notes.

Dominic Cummings’ own press conference (unprecedented!) certainly gave us the very fine detail of this actions (yawn…) but whether he ‘acknowledged’ the issue he had caused (there was certainly no apology…), ‘addressing’ the real issues at hand is somewhat questionable, if not downright absent.

It’s the divide regarding the Government’s communication strategy that has fuelled the fire. At a time when a solid, consistent and a well managed PR strategy was needed to help manage this crisis and reaffirm unity and strong leadership it feels like the Government has fallen short. And until some of that is re addressed and repaired it is going to be difficult to move on.

You’ve got our number…