Sheffield at a crossroads 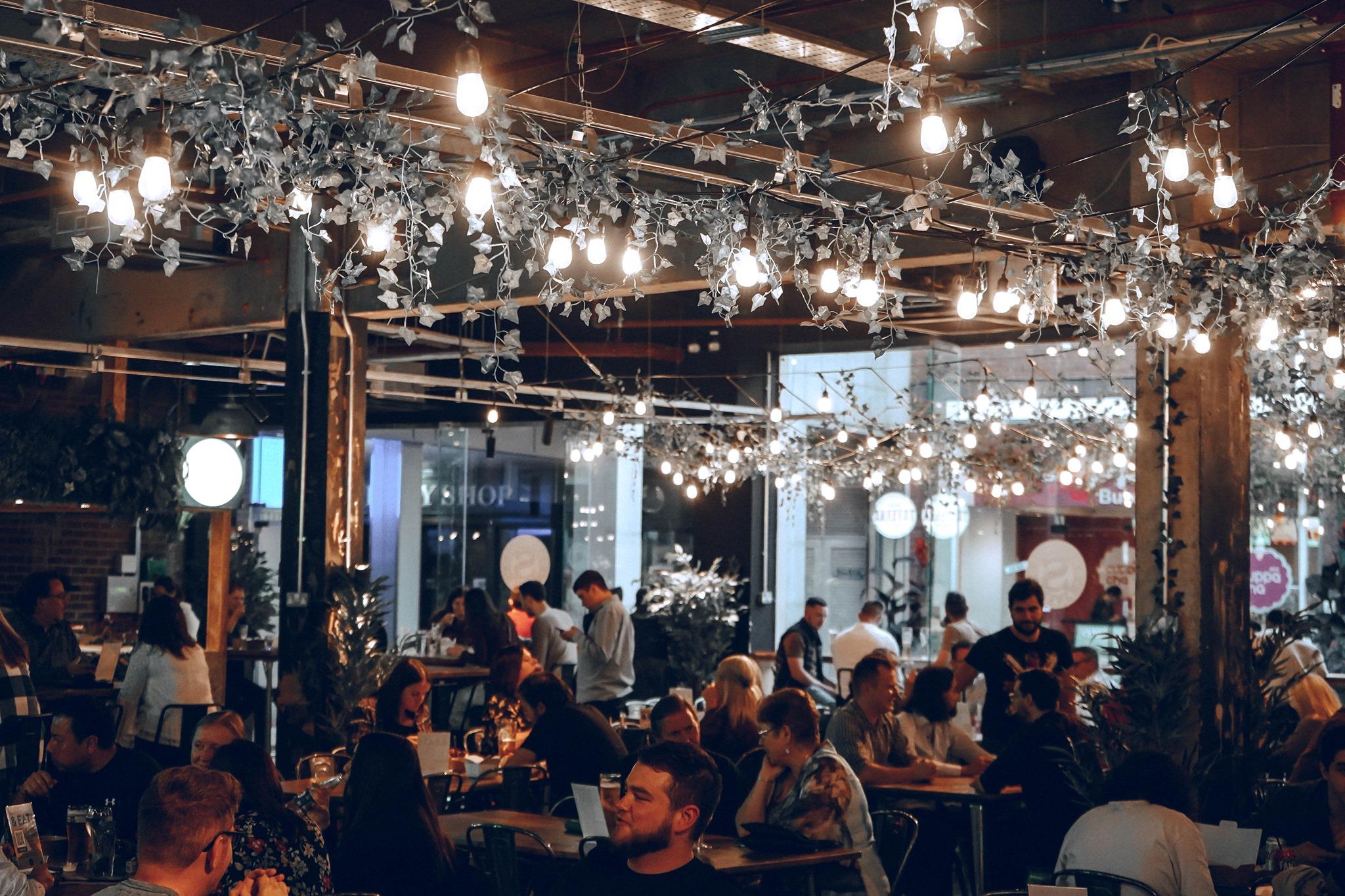 The MK team recently attended Sheffield at a Crossroads, an event hosted by the editor of Sheffield Star, Nancy Fielder at the latest venue to join Orchard Square’s line up, Sheffield Plate.

Here, MK Intern Liv gives her insight into the event.

With an impressive panel including business owners, city council executives, dames and of course Nancy herself, the audience were given the chance to ask some important questions regarding the future of the city.

Questions ranged from transport around the city, to homelessness, student accommodation increases and even the dangers of the city centre during the day.

Some of the main points from the event:

Community worker Lloyd Samuels (Sheffield Youth, Neighbourhoods and Communities) expressed how any future development within the city should be done fairly and ‘without prejudice’ – he went on to explain that the city centre shouldn’t be the only focus, however the city should receive developmental opportunities.

Lloyd Samuels also discussed the lack of culture within the city, noting how it is ‘the city of football’, yet you walk out of Sheffield train station and wouldn’t know this.

He went on to discuss the amount of student accommodation in the city and calls for less of it, describing how the increase of accommodation in Sheffield has removed a community feel – prompting the audience to nod and clap in agreement.

John Heller, chief executive of LAP plc (owners of Orchard Square in Sheffield), went on to discuss how the success of the future of Sheffield city centre comes from independent businesses, recreational and residential areas, rather than major retailers which have seen a decline of shops across the city over the last few years.

The gradual decline over the last 20 years was then brought into the debate, with the city centre being described as unpleasant and dangerous. One member of the audience noted how for many, the current presence of the Christmas market in the centre is the highlight of the year, which creates a nicer atmosphere than the other 11 months.

An important issue, that many of the audience and panel agreed on, was the topic of transport. One audience member argued that unless you were a professional cyclist, or rode a bike most days, then you would struggle to get about due to Sheffield’s hilly nature

It’s all well and good having cycle lanes, but what value do they bring if only a minority of the population can use them.

The conversation developed further into the tram system around the city. An audience member asked the panel what they thought was needed in order to improve the connections across Sheffield, before referencing Manchester’s tram network which has tripled in size since the 1990’s. In stark contrast Sheffield’s tram network has only introduced two new stops since 1995.

Arnie Singh, MD of City Taxis, shared his thoughts regarding the need for a tram stop near to Northern General Hospital. He explained the difficulty of parking around the area, and that taxis are often doing trips there and back.

Climate change was another important topic that came into discussion, with Kate Josephs, Sheffield City Council chief executive, arguing that the national Government needs to invest more in Sheffield’s public transport system, as it has done in other cities.

The panel considered how Sheffield has a reputation for being a green city, through its huge amount of green spaces in the centre, and Arnie Singh flagged that City Taxis has been in discussion with Renault about implementing a fleet of electric taxis, however a lack of funding meant that there just isn’t enough charging points for this to go ahead.

Towards the end of the event, a young audience member asked about antisocial behaviour within the city, including the rise of knife crime and lack of police presence in the city. Lloyd Samuels responded that he believed this was due to poor city centre management. However, he did acknowledge that the police can’t be everywhere at all times, and suggested a volunteer-led approach to support city centres.

It is fair to say the event it was a fascinating debate. It gave a real insight into what’s to come over the next few years in Sheffield, with the panel giving some thoughtful answers to the questions asked on the day. Some answers received cheers, others received shaking of heads and tutting, but at the end of the day, the discussion was a great look