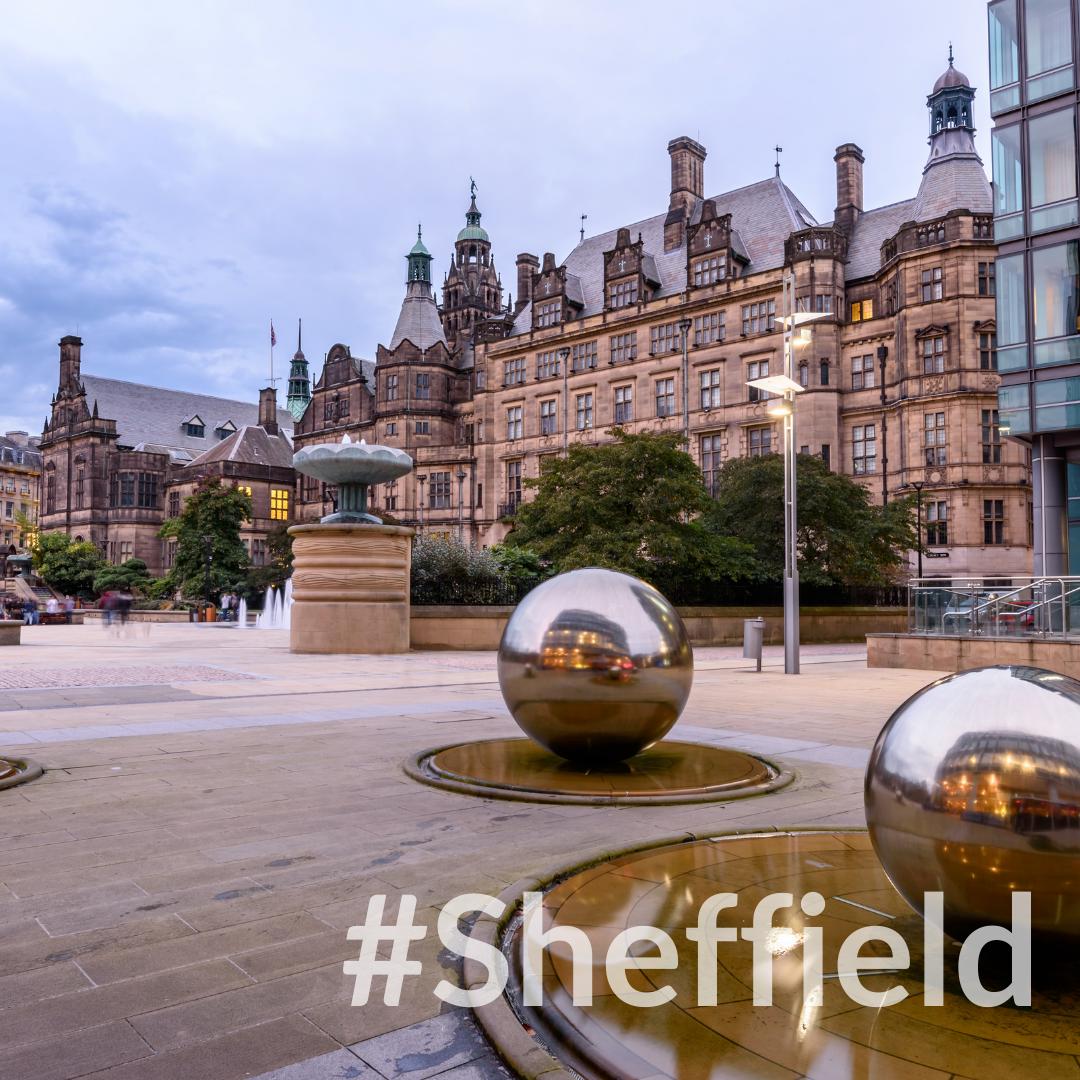 When you think of Sheffield, many will see refer to it as the ‘Steel City’, arousing images of looming factories in a desolate northern city.

If we travel back to the beginning of Sheffield’s famous industrial history, as early as the late 1700s, its atmosphere was thick from the plumes of black smoke. The city was a place where even the trees struggled to grow, and flowers wilted on windowsills.

The industrial revolution birthed Sheffield into its role as the first ‘steel city’, with employment rates skyrocketing over 300% between 1851 and 1891. The city became known famously as the iron, steel, and cutlery capital of the world.

Fast forward to the 1970s and the market for military arms in the city at the time dipped, proving to be a major blow. Ten years later, the 1980s saw the biggest run-down of Sheffield’s mining industry as striking workers fought against the closure of the British coal industry.

But a new landscape started to emerge. From 2017, digital employment in Sheffield and South Yorkshire has stood at over 21,000, with digital companies boasting the highest growth rates of any cluster within the UK. The city is increasingly recognised both nationally and internationally as one of the most business-friendly cities in the UK.

Steel is still an important part of Sheffield’s economy, albeit now focusing more on specialist steelmaking. The city currently produces more steel per year by value than at any other time in its history.

The private sector in Sheffield is now dominated by hospitality, retail, and sales. Many city-based businesses aim to cater for the rising student population.

As a very recent graduate, who had never been to Sheffield before applying to the university in 2018, I can say that this city welcomed and catered for me with open arms.

Sheffield is proud of its history, from Kelham Island Museum to Abbeydale Industrial Hamlet, but it should also be proud of the present. It is rebranding itself, as new industries and demographics fill the city.

Sheffield’s industrial transformation is not over, and that is what makes living and working in the city so exciting.