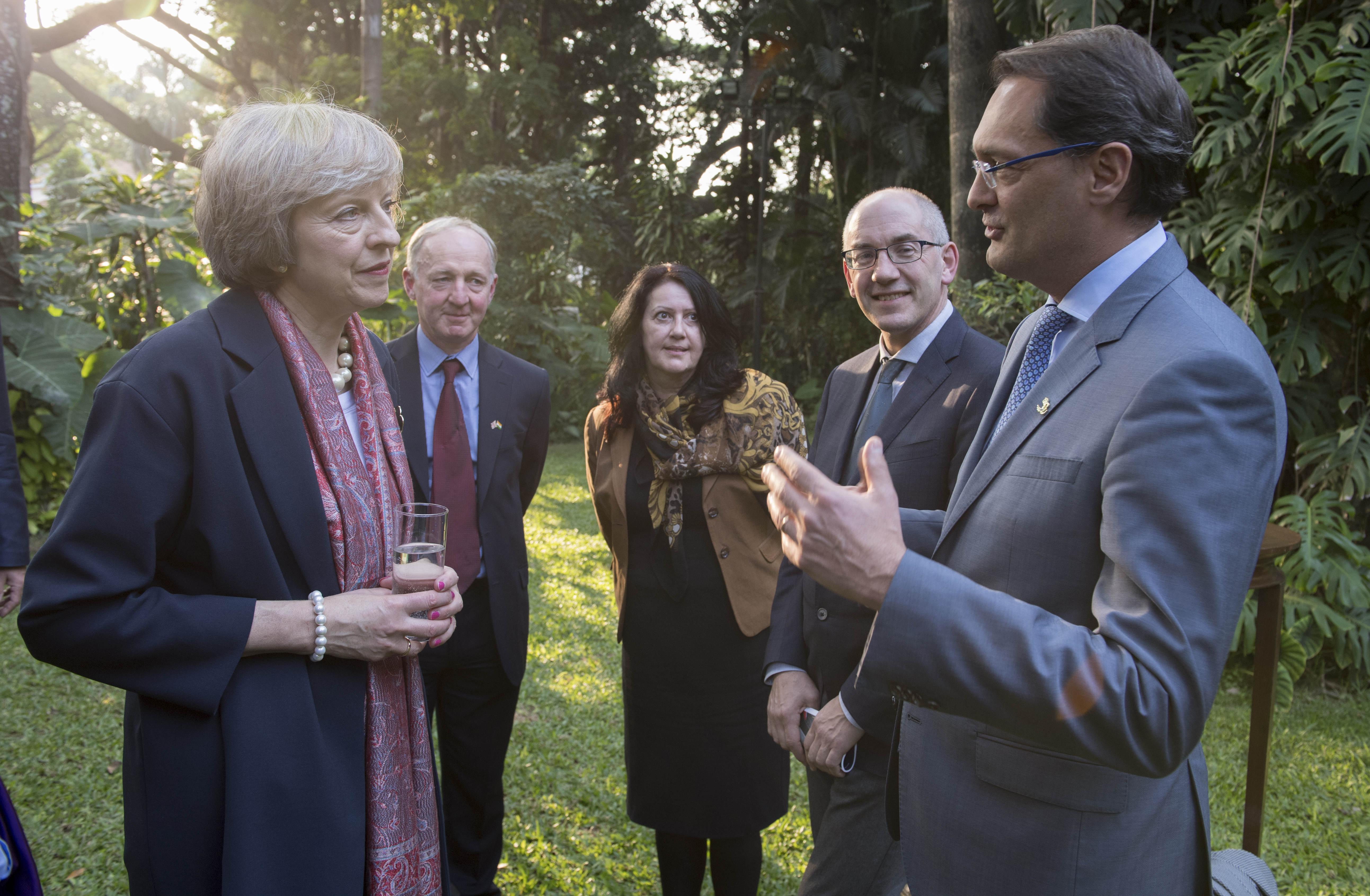 Reputation is the key objective of any PR campaign. Establish, maintain, grow. It’s all about winning new clients, engaging new audiences, driving sales and securing the loyalty of new, existing and future employees.

In 2014, The Floow decided to appoint a public relations agency with a view to ensuring that the business achieved these ambitions as it scaled up its operations.

Below is a precis of how NC Group member, MK PR made this happen…

BRIEF FROM CLIENT:
In 2016/17 The Floow – one of the largest organisations in the global telematics industry focused on individual mobility – had ambitions to reposition itself as a well-established business with the capability to manage the needs and expectations of large corporate brands operating in the insurance and wider automotive manufacturing and management sectors worldwide.

The key objectives of the ‘Spotlight on The Floow’ campaign were identified as follows:

2016 onwards: To utilise media coverage and stakeholder engagement platforms including awards, social media, roundtable discussion, thought leadership articles and political relations in order to help re-position the business as established and progressive as opposed to ‘start-up’.

One of the key tactics utilised in order to further all of the objectives was to establish and build upon a relationship with the No. 10 press office in order to become a ‘go-to’ Fintech firm for relevant government campaigns.

At the time of the award entry, this included attending two trade missions with the PM, quote inclusion in government-led press announcements re. the regional economy (Sheffield City Region) and The Floow being utilised as a case study in a Department for International Trade video promoting the UK as a place to establish a business.

At each stage of the campaign the results were measured in line with a series of qualitative key performance indicators in order to demonstrate that the business was being recognised by the right stakeholders in the relevant regions.

The stakeholder and media relations campaign contributed to:

Furthermore, in March 2017 the business confirmed that it had secured £13m equity investment - made up of contributions from Direct Line Group, the UK’s leading personal motor and home insurer; as well as leading Chinese investment group, Fosun, and United Electronics Co.

Announcing the investment itself MK PR was able to utilise strong relations with the investors in order to utilise internal resources to further the reach of the coverage via their stakeholder and media relationships. The team also liaised with the No. 10 press office to secure a quote from the Prime Minister which resulted in wide-spread domestic and international coverage.

The quote from Prime Minister Theresa May, read: "Today’s announcement of a £13m investment into Sheffield’s thriving tech sector by three firms, including foreign investors, demonstrates the faith they have in the future of Sheffield.

"It’s great news for The Floow, which will be able to use the cash to double its workforce and carry on expanding the cutting-edge car safety technology that has seen it create 70 high skilled jobs in the city.”

Agency resource: 3 x days per month over a 12 month period securing a dedicated account director and an account executive.