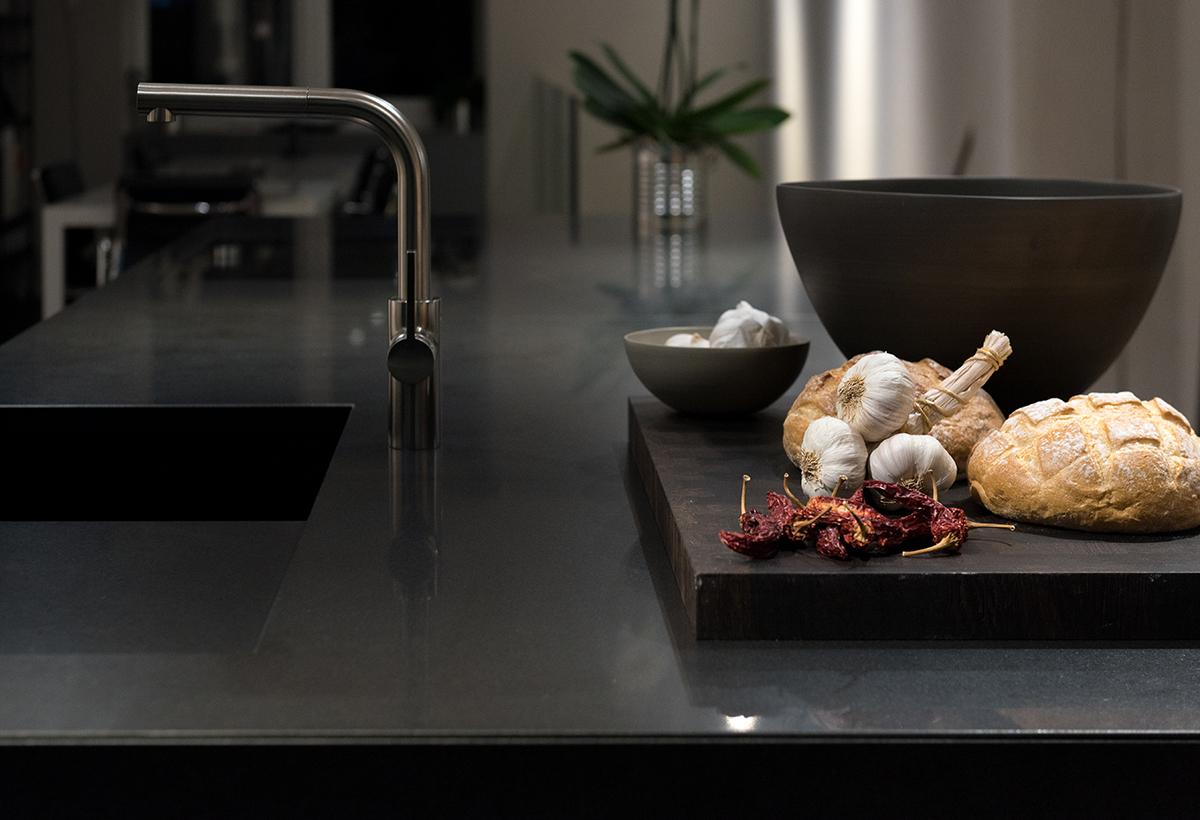 The client are manufacturers, retailers and installers of replacement worktops. They provide granite, quartz and glass surfaces over existing worksurfaces, transforming kitchens at a fraction of the cost or hassle of replacing the entire worktop. As a Franchise based company this is the largest company of its type in the world, operating in 8 countries and ﬁtting over 1,000 worktops a week.

In the UK, the client advertised mainly in glossy regional and local magazines.

As an ambitiously growing company, however, they were keen to expand – so we looked at using TV advertising.

We introduced our client to regional TV and agreed a campaign plan to run for an initial four months between June and September, we ran the ad on ITV1 Yorkshire, showing the 30-second commercial approx. 20 times over a two-week period in every month. The target was the daytime viewer: predominantly female, age 35+, ABC1 – in other words, the client’s own target market.

The TV component of the media schedule required an 86% increase on the previous media budget. When the ads were shown on TV, however, sales immediately began to increase.
Sales increased by 620% compared to the average sales prior to the TV campaign.

The client is now a regular TV advertiser with campaigns running a minimum of 4 times each year.